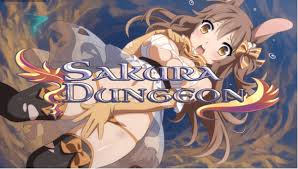 In Sakura Dungeon’s story, the players take on the role of an ancient fox spirit who wakes up after a few hundred years of deep sleep to discover that his loving murderer has been taken away from him! As if this alarm weren’t enough, his power was also robbed, leaving him weak and vulnerable. He soon discovers that he is a brave knight who wakes him up from his slate, and after a short fight and “negotiations”, the knight decides to go on an adventure with him to get the fortress back. 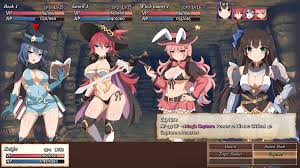 Together, they reveal amazing treasures, reveal secrets and hidden spaces, and recruit monster girls to fight beside them … avoiding traps, fighting dangerous enemies and bosses on multiple floors, and revealing the diligent plans of the new lord of the cave. One of the most important mechanics of Sakura Dungeon is the “capture” mechanic, where the player can capture the encountered monster girls and add them to their party. 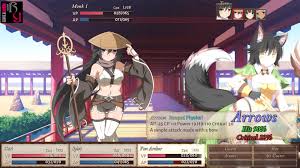